Help Sign In
Turn on suggestions
Auto-suggest helps you quickly narrow down your search results by suggesting possible matches as you type.
Showing results for
Search instead for
Did you mean:
Options

MUST VISIT PLACESSafest Countries for Women to Travel Alone 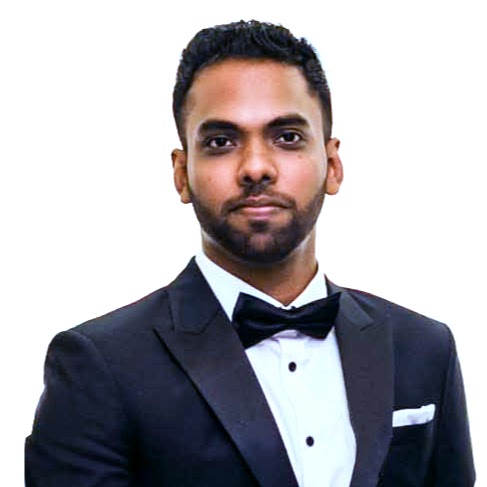 What are the “Safest Countries for Women to Travel Alone” ? It is strange that even in this day and age, we still have to look for recommendations for places that are safe for women. Weird isn’t it, that with so many stringent laws about women’s rights having been imposed worldwide, we still feel unsafe alone? There are many reasons why women love traveling alone. It boosts our confidence, excites us, and makes us feel free. The whole experience itself is so rewarding. We don’t want women to miss out on great experiences. Thus, a little research helped us pick out 8 of the safest countries (in no particular order) for female travelers. This does not mean that these places are 100% safe. However, they are comparatively safer and calmer than most countries.http‍s://discoverpla.net/safest-countries-for-women-to-travel-alone/ 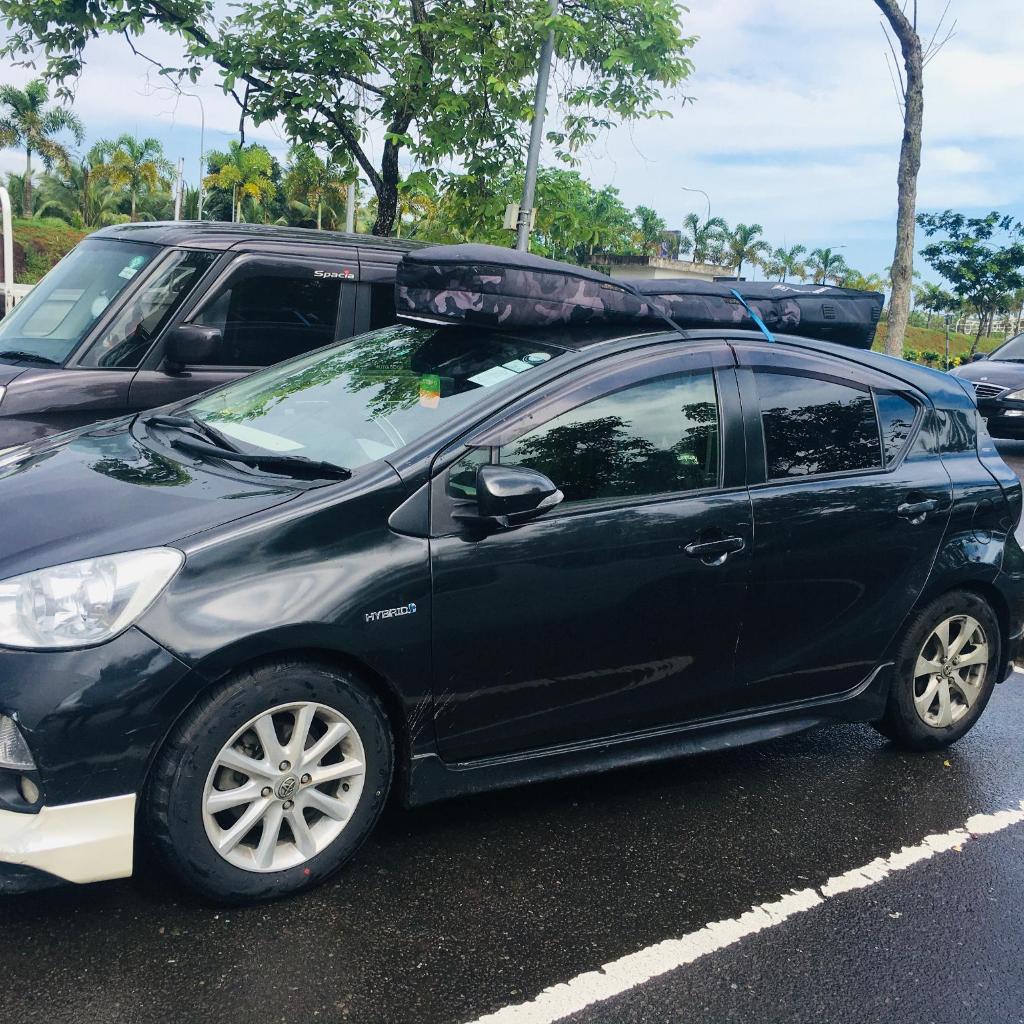 It is an small island country surrounded 100% by the beautiful Indian Ocean. It has Cold, Dry, Wet & every climate types 😍

🔴There are more than 300+ Waterfalls

🔴 There are 8 UNESCO World Heritage Sites

🔴These days some places have 3 C° while some parts of the country have 27C°+ temperature.
Because of these foreign travellers visit more and more these days.

🔴Country has beautiful beaches. Some are very popular & famous for surfing and other water sports.

🔴 Most of people can speak English

🔴 Though the LGBTQ marriages are not yet legalised, being a LGBTQ person is not illegal in Sri Lanka. They even celebrated pride month in this year at public places.

So Sri Lanka is very safe for you

These days are very tough for Sri Lankan people because of the foreign exchange crisis in the Island.

Sri Lanka's one of the biggest income was Tourism.
However because of the COVID 19 pandemic the income from the tourism field was down rapidly.

So, to build up the tourism industry back, we need your support.

We warmly invite you to visit Sri Lanka

And please share this with your friends and help us 😊🙏🏻

Zaadh Travels
Amm zahrin
I’m from in Arugambay
My WhatsApp number is +94752351602
Hi ,
Welcome to srilanka
If you are seeking a comfortable car from Katunayaka airport to any destination in Srilanka or tour around Srilanka, we have Toyota Aqua car available during 24hrs availability with reasonable rate . Very friendly driver/ can arrange tour itenery for free of charge
Feel free to text me on whatsapp +94752351602
https://g.co/kgs/dQ3gYw
0 Likes
Share
Reply 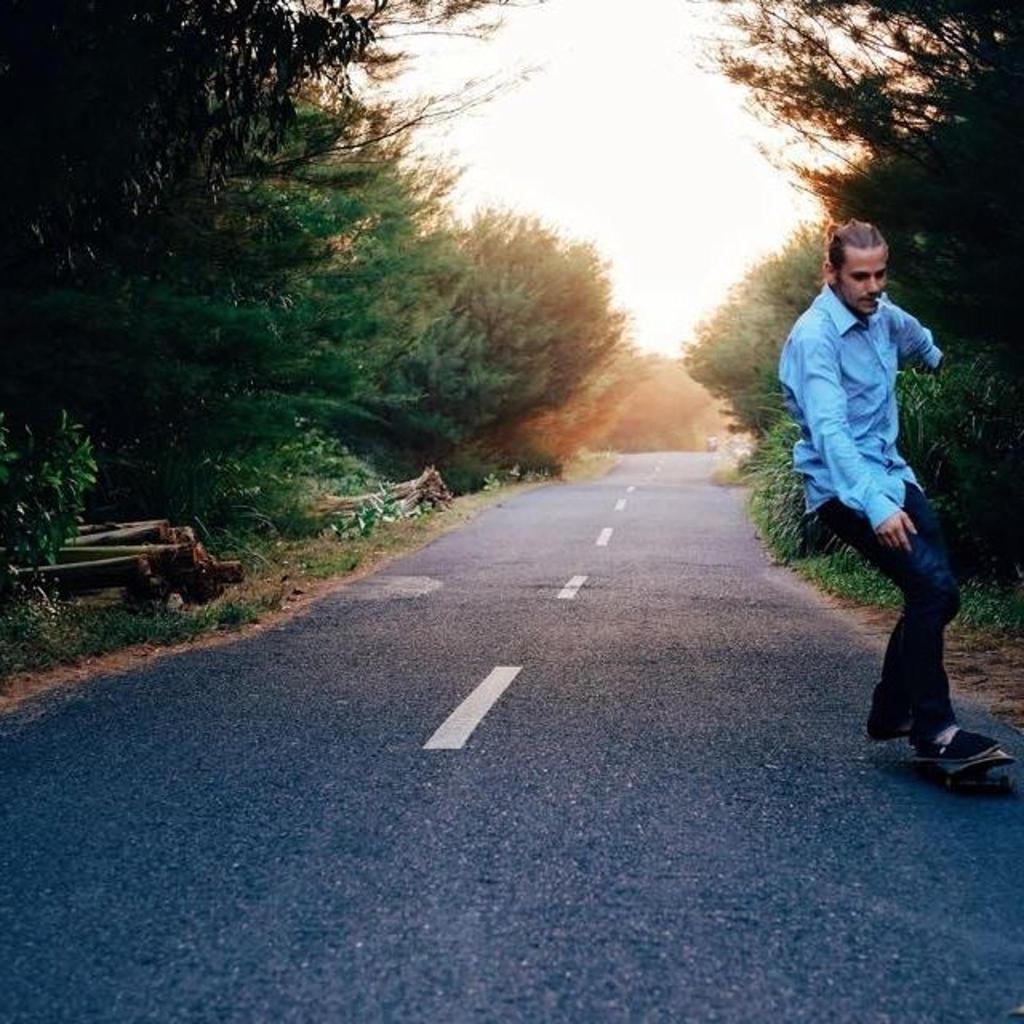 Try Netherlands, it has a lot to offer. I don't believe it's important to find the SAFEST countries, maybe those we would regard as GENERALLY safe.  In any case, just about every country has its unsafe areas or circumstances.  After 60 years of travel and over 50 countries across 5 continents, I have only ever been robbed once (and never threatened), in Belgium!  However, I have found myself in a few areas where I felt uncomfortable, but nothing came of it.  There are places where the norms for people selling goods or services, nor those of personal space, certainly don't correspond to mine.  I was sometimes uncomfortable during my first visit to Morocco, but never felt unsafe.

I think Jonas makes a very good point regarding quality of life (or perhaps standard of living).  Where that is highest, there is much less chance of crime, hence Anäis' comments about Monaco and the big cities of France.  So, there are specific areas in even the most prosperous nations and cities where being alone might be threatening.  Cultural opinions about women alone will also have an influence.  Rather than consulting any list of "safe" countries, travellers should ask local advice about where and how they should travel.

Is there a line to be drawn between feeling uneasy, harassed and actually being unsafe?  I would also suggest that some people do not fully understand the feelings of women, and the influence their words or actions have on them.  If I were a woman, I would avoid some who post on these communities offering help or services, although I'm fairly sure they mean well.

Maybe we too have some unconscious biases about the sort of places we tend to feel more safe: stable northern European countries like Denmark, Netherlands, Sweden, Luxembourg?